Topock Kids Getting Their First Playground

Why should parents of the small desert community of Topock have to drive their kids 30 to 45 minutes to Needles or Lake Havasu City to play? And what about parents who don’t have transportation – where do their children play?

Those were the questions two moms from the area, Rebecca Vaughn and Autumn Boyle-Robinson, asked the community when they co-founded Project Playground a year ago. Their goal was simple: to build a playground near Topock Elementary School. The challenge: to raise $80,000 to make their dream come true.

Fundraising efforts started with a $15,000 grant from Kaboom!, a national organization that helps create new playgrounds for kids, and it appeared that the dedicated moms and community supporters were on a three-year track to raise funds and complete the project. That is, until BHHS Legacy Foundation provided a $53,333 grant to push the project forward so that the playground could be completed by late November of this year.

"It’s more important than ever that kids & their families have a safe, outdoor playspace where they can be active & have fun as part of a healthy lifestyle,” said BHHS Legacy CEO Gerald Wissink. We were THRILLED to join @Fiesta_Bowl, @kaboom & @arizona_sta on this great project! 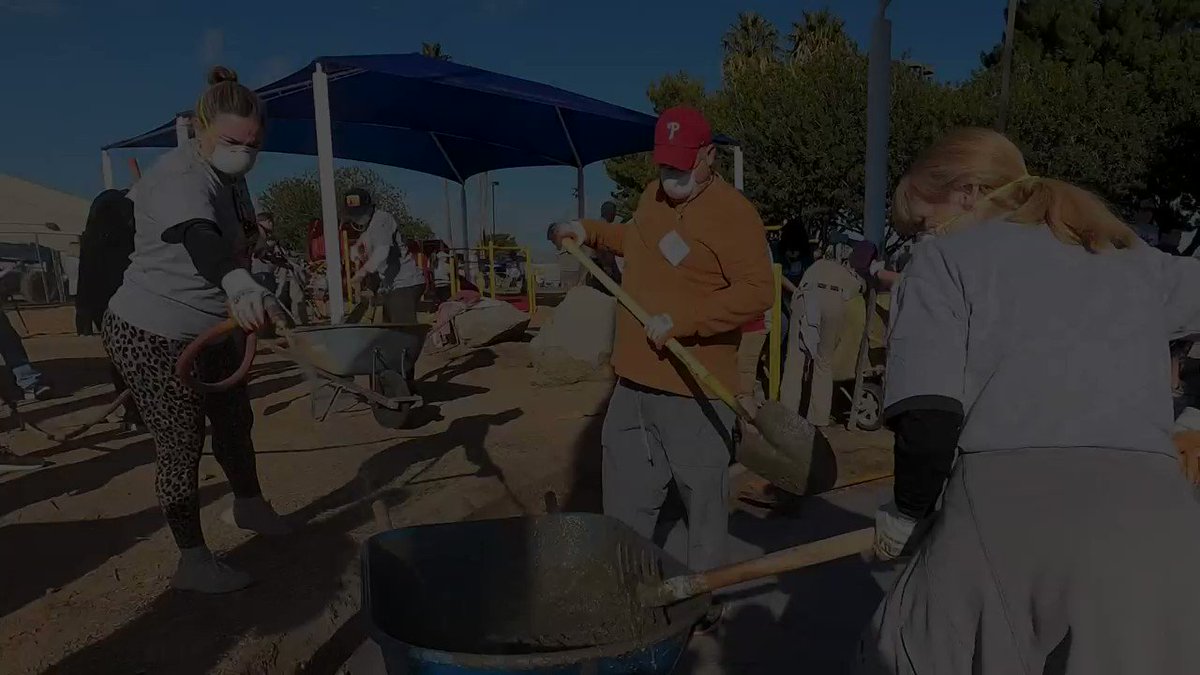 Two brand-new playgrounds and a sports complex are open at O’Neil Park! Volunteers built these exciting amenities from the ground up.

Two new #playgrounds and a multi-sport court mean more places for kids to play! Thanks to @Fiesta_Bowl Charities, @Kaboom, @arizona_sta and Palo Verde for partnering with us to revitalize the playground area at O’Neil Park! @GlendaleAZ 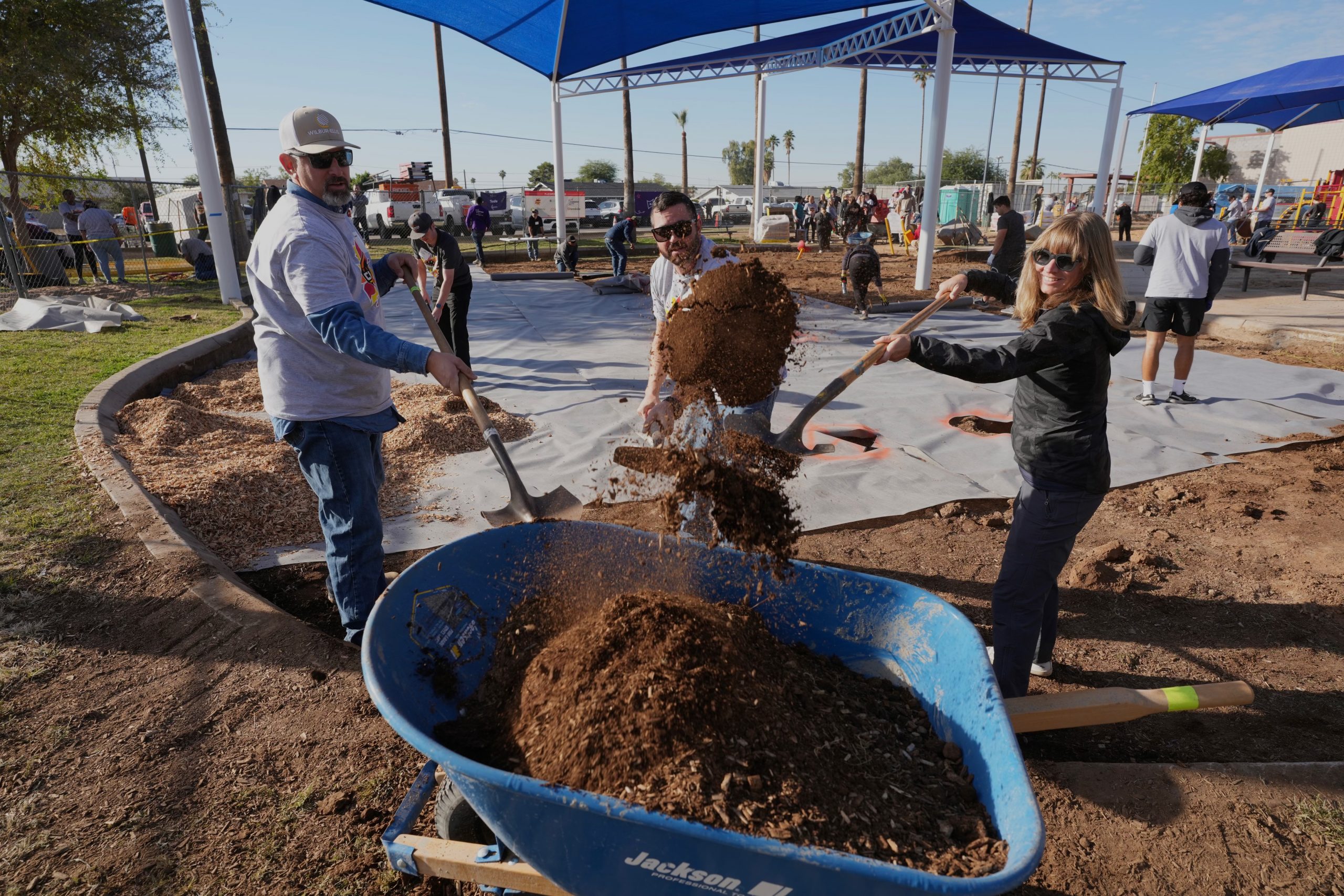 BHHS Legacy Foundation is proud to support Mission 57’s commitment to increase access for over 31,000 Arizona students to more than 8.5M school meals thru the delivery of 57 school meal equipment packages to AZ schools in the months leading up to #SuperBowlLVII & @TasteoftheNFL. 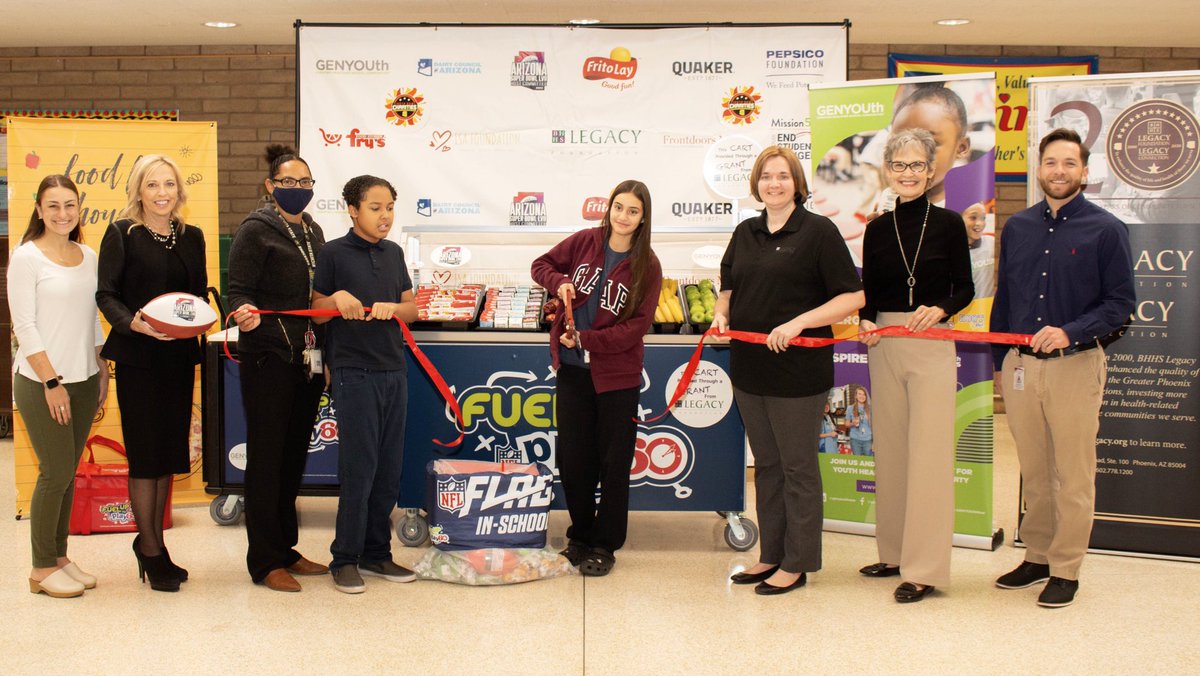 Taste of the NFL @TasteoftheNFL

On #GivingTuesday, Mission 57: End Student Hunger with the support of @BHHSLegacy, @AZSuperBowl, & @AzMilkProducers are at @DesertSandsMS to reveal the donation of 12 Grab & Go meal equipment package grants to high needs Phoenix schools, including 4 to @CartwrightSD! 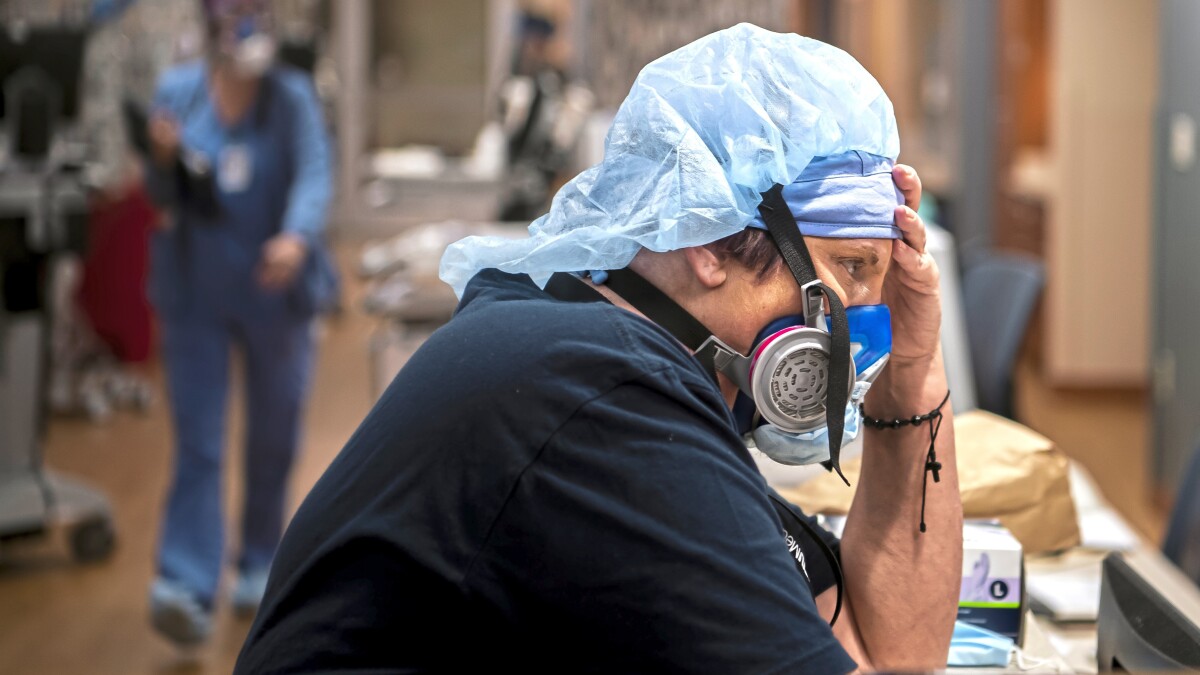 Grant makers are backing ways to pay educational costs and make the jobs more attractive, especially to people of ...

.@FamilyPromiseAZ is working on a core issue many families are facing right now—access to affordable #housing. Learn how. @frontdoorsmedia #affordablehousing #homelessness 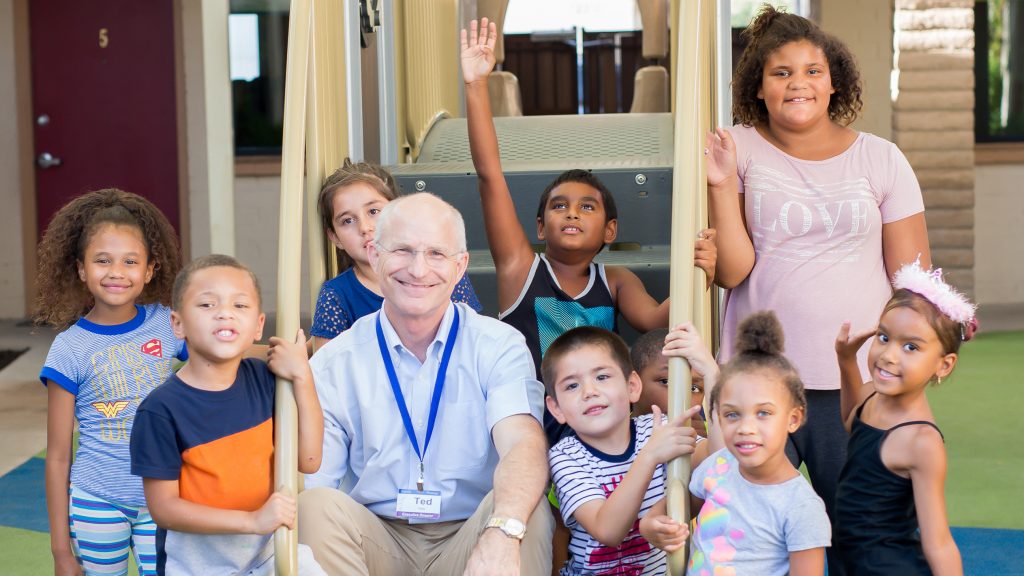 Next Doors: Promise of a New Day -